As the country with the world’s second-longest coastline, the Indonesian government is determined to develop and monetize it’s potential for tourism and has eyed to quadruple the tourist arrival figures to 4 million visitors and US$4 billion in foreign exchange income by 2019.

“Malaysia gets US$8 billion from marine tourism and sees a 40 per cent contribution from it,” Tourism Minister Arief Yahya said on Wednesday (Oct 18).

Indonesian tourism is dominated by cultural attractions, which draw more than half of the foreign visitors to the country, followed by nature. Maritime tourism has so far depended on coastal areas with activities like sightseeing and sunbathing, particularly at the country’s most popular island: Bali.

Arief pointed to other potential maritime tourism activities the government sought to develop, such as yachting, cruising and diving. He highlighted the Raja Ampat Islands in West Papua, which are home to the planet’s most diverse fish and coral resources and have been named by CNN among the world’s best diving sites.

The ministry has identified another 10 top diving sites it banks on for tourism, such as Bunaken in North Sulawesi, Derawan in East Kalimantan and Labuan Bajo in East Nusa Tenggara (NTT). The Tourism Ministry plans to improve infrastructure and provide regulatory support to develop tourism in these areas.

It has so far simplified rules on yacht arrivals by waiving clearance approval for Indonesia territory (CAIT), which cuts the time for issuing entrance permits from three weeks to just three hours. It has also conditionally scrapped the cabotage principle by allowing passengers of foreign cruise ships to embark and disembark at five major Indonesian ports.

Tourism is one of the main sectors the administration of President Joko Widodo aims to develop. It targets to welcome 15 million foreign visitors this year and 20 million in 2019.

Tourism is set to become the largest contributor of foreign exchange income in 2019 with US$20 billion, surpassing commodities like palm oil.

Last year, it secured the second spot with US$13.5 billion, ahead of the oil and gas sector. The president has announced that Indonesia will build up to 10 ports in a push for maritime tourism, including cruise ship ports and marinas.

Coordinating Maritime Affairs Minister Luhut Binsar Pandjaitan said he also pinned his hopes on the cruise ship terminal in Benoa, Bali, to be managed by state-owned port operator Pelindo III. The terminal, estimated to cost 1.7 trillion rupiah, is intended to accommodate big ships of at least 13-metre draft. Its construction is scheduled to be finished in August next year. “When the cruise terminal in Benoa is finished in August, people will no longer have to go to Singapore,” he said. Pelindo III corporate secretary Faruq Hidayat confirmed that the firm had begun to dredge the cruise terminal and would finish the work before the IMF-World Bank meeting in Bali in October next year. “That way, if a cruise ship goes to Benoa, it will be able to proceed,” he said, adding that currently many cruise calls were cancelled because of insufficient infrastructure and depth. 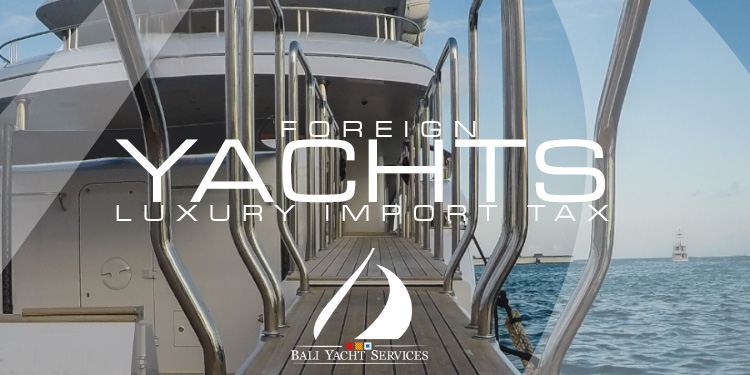 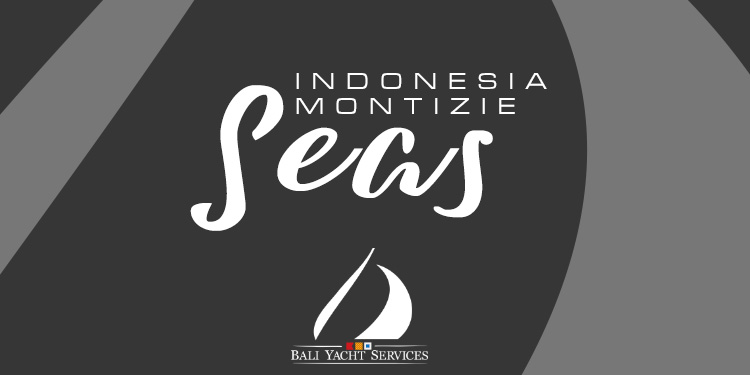 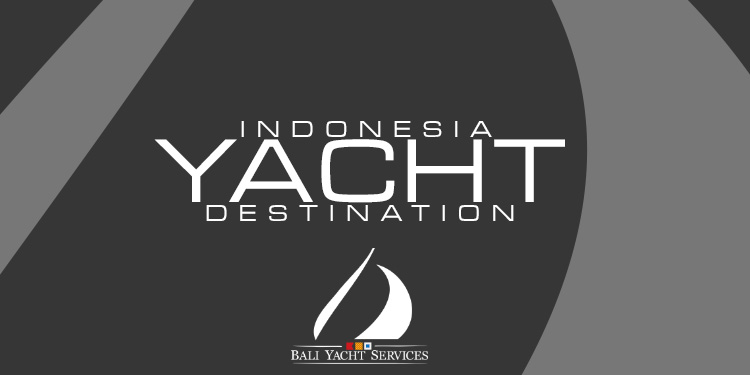